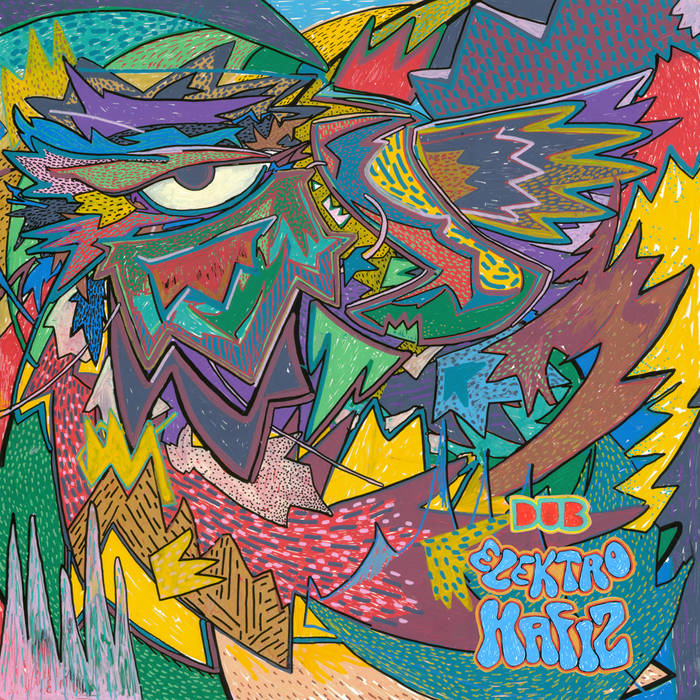 The legacy of the pioneers of Anatolian Rock in a new format: eclectic psychedelic sounds, backed by Dub, Anatolian Funk Rock, Electric Baglama and Progressive rhythms.

Elektro Hafiz is a musician, born and raised in Istanbul, who has recently moved to Cologne, Germany. Already well known in Turkey, he can look back on 20 years as a professional musician. With his former band ‘Fairuz Derin Bulut’ he created and released three albums, which represent a milestone in the Anatolian psychedelic rock music of the 2nd generation in Turkey.

Elektro Hafiz has shown and proven openness to various and sometimes contradicting music styles by mixing eastern instruments like the electric saz, darbuka and finger cymbals with different genres. He loves to play with contrasts and create new compositions from there.

This open and experimental approach is still his trademark, as well as his charming provocative style that is complemented by a healthy dose of humour. His diverse compositions are heavily influenced by his Anatolian roots, which are reflected in his instrument of choice, the electric saz, in most of his pieces. A further ingenious characteristic of him is using the electric guitar as a rock instrument while at the same time applying the Anatolian harmony system (scale).

“Elektro Hafiz", his first solo album, showcases a more open and progressive format to his main base influence - the anatolian psychedelic music. On this album he played a lot of different instruments by himself and also invited artists from different countries such as Kenya, France, Turkey, Switzerland, Austria and Germany to contribute for this production.

There are nine songs on this album. Except for one cover song, all lyrics and the music are written by Elektro Hafiz.