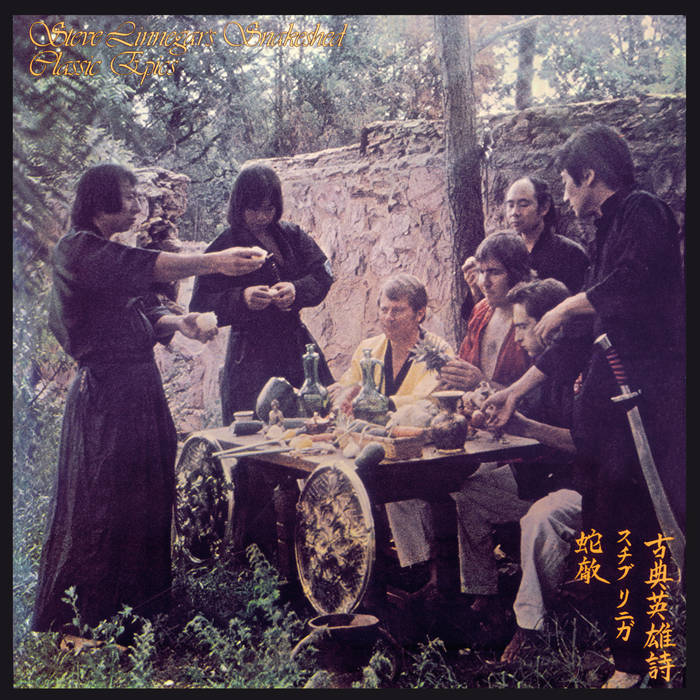 Steve Linnegar was an accomplished songwriter, musician, painter and martial arts disciple. A legendary figure from the South African 60s-70s underground music scene, the "hippie king of Cape Town" formed the Snakeshed band in the 70s along with top guitar player Martin Kopelowitz.

Refusing offers from some record labels who insisted they should go "commercial", they decided to record and release their first album, "Classic Epics", all by themselves with collaborations from keyboard player / producer Peter Hubner and legendary session guitar player Jehtro Butow.

For the first time remastered from the original tapes.