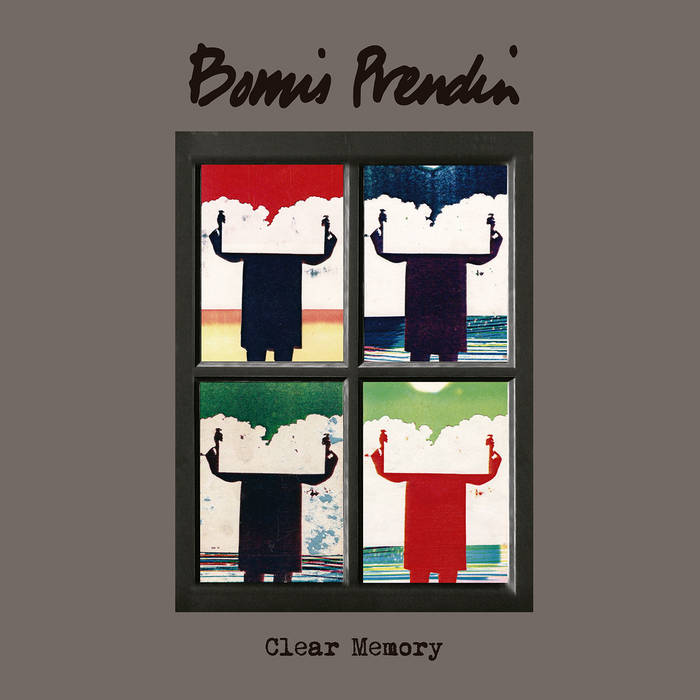 Formed in 1978, Bomis Prendin is a collective of experimental “noisicians” from Washington DC, pioneers within the DIY, Industrial, cassette culture and experimental electronics scene.

Using cassette recorders, mutated musical toys, electric guitars, bass, rewired circuitry, analog pedal effects & cheap keyboards, they recorded and released in the late 70s a couple of astounding flexi-discs (Test and Phantom Limb) which led to them being included on the infamous Nurse With Wound list.

“Clear Memory” was originally released in 1984 only on cassette (50 copies) and it’s an incredible example of DIY mutant psychedelic pop and homemade electronic weirdness which sounds years ahead of its time.

Here’s the first ever reissue.


“Their music features an incredible variety of sounds, images and structures that places it somewhere between slightly mutated rock and roll and pure experimental composition.” Gary Indiana (Modern World)