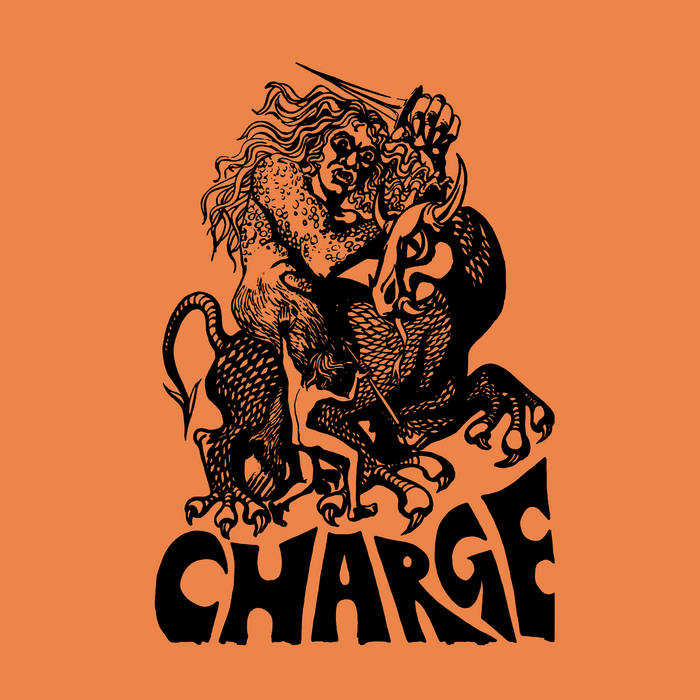 In 1973 they cut a demo album at SRT studios of which 99 copies in blank covers were pressed and later distributed between family & friends, with a few of them also shipped to record companies in what proved to be an unsuccessful attempt at earning a recording contract.

The music is raw hard-rock with unrestrained guitar, Lemmy-esque vocals and psych / heavy progressive touches.
Side B contains the epic anti-war suite “Child Of Nations”.

“One of the buried treasures of the early Seventies British psychedelic / progressive underground scene.”
– David Wells